Championing equality and diversity in the workplace 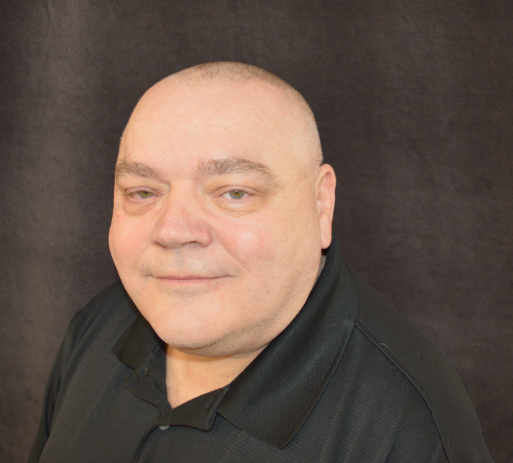 Liam Crawford from Vivo Care Choices’ Business Support team has been elected to the new post of LGBT+ Officer for the west Cheshire branch of UNISON, which is one of the UK’s largest trade unions and represents staff providing services in the public and private sectors.

To add to his role as Vivo’s Union Rep, Liam will now support UNISON’s objectives around engaging with the LGBT+ community.

UNISON fights discrimination and prejudice in the workplace on behalf of its lesbian, gay, bisexual and transgender (LGBT+) members. It does this by building local and national groups of LGBT+ members, negotiating with employers and offering individual support to anyone experiencing discrimination. It also provides access to practical advice and legal information.

The priorities for UNISON’s LGBT+ Group are to:

On his new role, Liam said: “I’m honoured to have been elected to this post and I’m looking forward to working closely with our LBGT+ members, making sure they receive the highest level of support.

“I hope everyone feels they can approach me for any issues they may have at any time.”

“We’re delighted Liam has been elected to this new role and we’ll support him in any way we can to continue spreading the important message about equality and diversity.”

“I’m delighted Liam has taken up this role. He’ll be representing our branch locally and nationally to provide support for our members.

“He’ll be on the ground, visible and a great asset to our branch.”